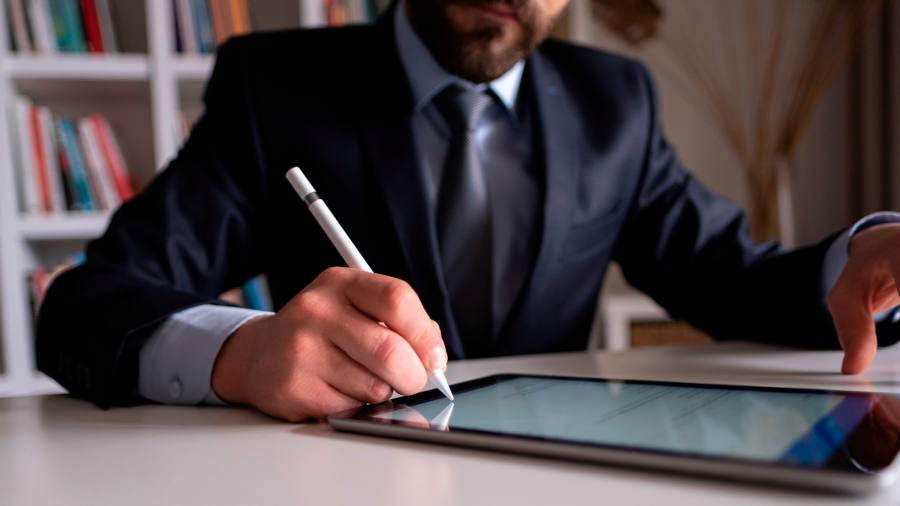 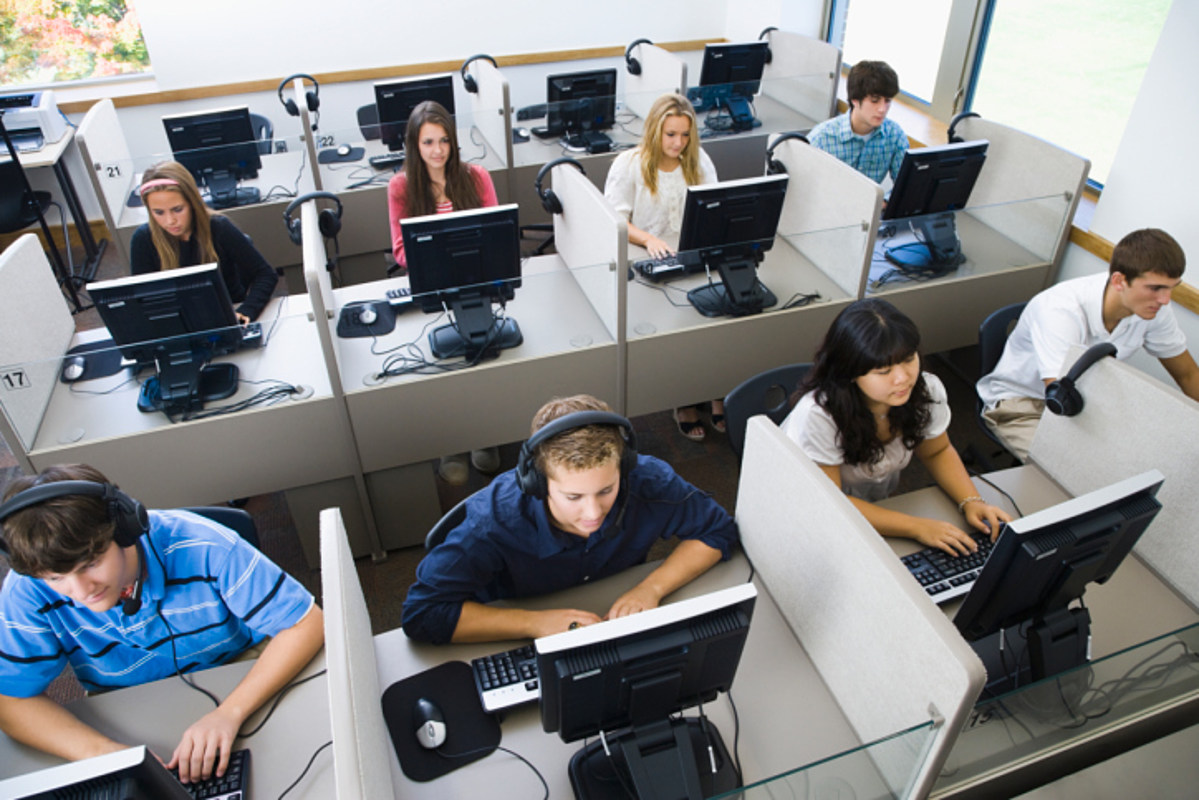 This Bay State College gets an A Plus grade

A Wareham Public Schools administrator has paid a civil fine of $4,000 after admitting breaching Commonwealth conflict of interest law when hiring two members of her family.

Director of Student Services, Melissa Fay, hired her mother to provide translation and interpretation services to the district eight times between 2018 and 2020 without seeking or receiving the required approval from the superintendent, according to a press release from the State Ethics Commission. Fay’s mother received a total of $5,975.

In 2019, Fay helped hire her son as a paraprofessional for Wareham’s extended school year program “by recommending that the superintendent hire him along with 24 other applicants,” the commission said. Fay’s son didn’t apply properly until he was hired. He was never questioned, the commission said. He was paid $1,461 for his work with the district.

Fay signed a disposition agreement in which she admitted the violations and waived her right to a hearing.

The Conflict of Interest Act prohibits municipal employees from participating in matters in which members of their immediate family have a financial interest.

The commission encourages public employees to contact its legal division at 617-371-9500 for free advice.

As the Wharton Center turns 40e anniversary, it reminds me how much my history of …