Jonathan J. Kramer December 2, 2021 Groups and events Comments Off on The nJoy app created by Alum works to bring joy to the campus 4 Views 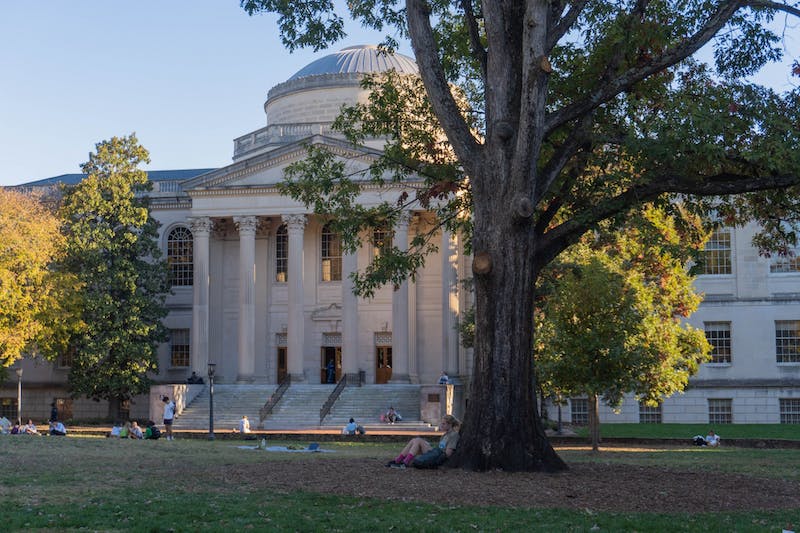 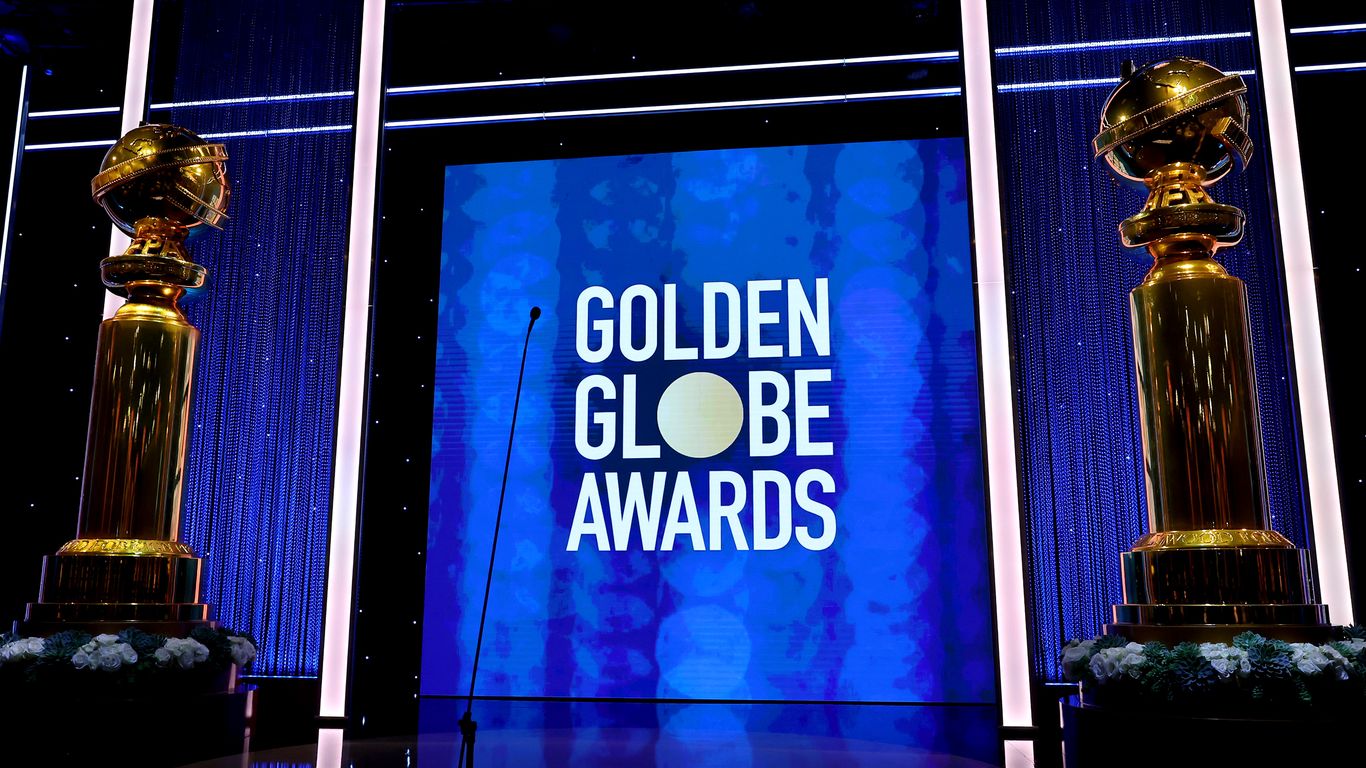 Alum Andrew Sipes’ nJoy app serves as a platform to connect students to campus events and to each other.

Yale alumnus Andrew Sipes ’85 has created an app designed to bring joy to the Yale campus.

The nJoy app seeks to connect people with the things that bring them joy, including events, sports, and social groups. With the isolating effects of the COVID-19 pandemic, the app is using its online platform to foster offline connections. Those who developed the app believe that such joy arises not only from participating in events, but also from human interactions and the interpersonal relationships that accompany them.

Sipes has been in engineering technology for over 20 years. But as a history student, Sipes received an education focused on the humanities, which he said helped in the entrepreneurial creation of the nJoy app.

“I think the humanities training gave me a narrative aspect that allows me to imagine how things could be used creatively and it certainly helped here where I felt a platform could be. used creatively… to connect people, ”Sipes said.

The app debuted in 2019 as a hyperlocal shopping app that connected residents to stores in their community. The app then expanded to include travelers, and hotels began distributing the app to tourists so that they could financially support the local businesses around them.

While this version of nJoy continues to operate in cities such as Los Angeles and Beverly Hills, the scope of the app has since evolved to include the college and university setting. At Yale, the first university nJoy expanded to, the app locates campus events and lists them in one place.

“We decided to go to universities because university students, as well as administrators and graduate students, really needed a way to connect in the same kind of fashion but around different kinds of things.” , Sipes said.

Sipes felt that Facebook once served students and communities well by connecting them to events around campus. However, as Facebook began to lose its grip on students, a void grew and many other social media platforms failed to fill it, Sipes said.

“It really resonates with me… When you think about your experience at Yale and the times you felt the most joy and the most fulfilled, it seems very systematically that [it] always involves being with other people and sharing experiences with others, ”Kilfoil said.

Kilfoil has also worked to recruit students to help grow the app, like Axel de Vernou ’25. As a marketing intern, de Vernou helped upload events from separate organizations to the main nJoy database, created flyers to drive publicity, and showed the app to his peers to gather feedback on them. different stages of development.

Going forward, Sipes and the nJoy team hope to raise awareness of the app and increase the number of users on the platform.

“I can see nJoy as a spectacular app if more students are using it,” Vernou said. “The application [will reach] its full potential once every member of the community is involved and you have a central hub where all the Yalies share what’s going on and try to get everyone involved in the events and activities.

nJoy is available on the Apple App Store.