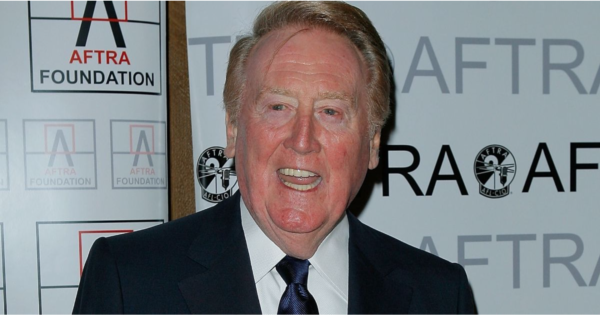 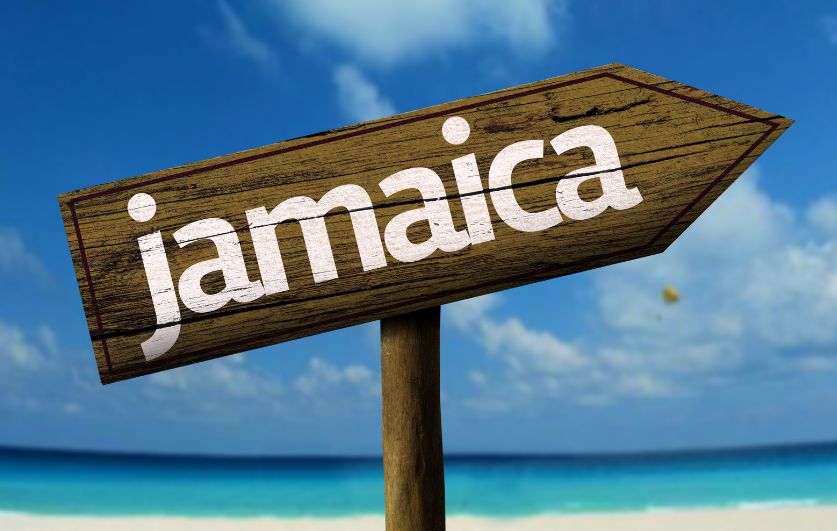 Montego Bay at the top of the world ranking: best tourism recovery destination

The space tourism industry could have a bigger effect on climate than the aviation industry if left unregulated, according to new research.

According to the study, black carbon particles (soot) emitted from rockets are nearly 500 times more effective at trapping heat in the atmosphere than all other soot sources combined (surface and aircraft).

Researchers from UCL, the University of Cambridge and the Massachusetts Institute of Technology (MIT) used a 3D model to explore the impact of rocket launches and their re-entry in 2019.

They also looked at the impact of projected space tourism scenarios based on the recent billionaire space race.

This resulted in an increased effect on the climate.

Although the study found that the current loss of total ozone from rockets is small, current growth trends around space tourism indicate that it could be damaged in the Arctic in the spring.

Indeed, pollutants from solid-fuel rockets and the re-entry heating of spacecraft and returning debris are particularly harmful to stratospheric ozone.

Study co-author Dr Eloise Marais, UCL Geography, said: ‘Rocket launches are regularly compared to greenhouse gas and air pollutant emissions from the aviation industry, which we show in our work is wrong.

“Soot particles from rocket launches have a much greater climate effect than aircraft and other land-based sources, so you don’t need to have as many rocket launches as international flights to have a similar impact.

“What we really need now is a discussion among experts on the best strategy to regulate this rapidly growing industry.”

Researchers collected information on chemicals from 103 rocket launches in 2019 around the world, as well as data on reusable rocket reentry and space waste.

This data was then integrated into a 3D model to explore the impact on the climate and the ozone layer.

The team suggests warming from soot has more than doubled after just three years of additional emissions from space tourism launches.

This is particularly concerning, the researchers say, because when soot particles are injected directly into the upper atmosphere, they have a much greater effect on the climate than other sources of soot, with the particles being 500 times more effective at trapping carbon dioxide. heat.

In a scenario of daily or weekly space tourism rocket launches, the impact on the stratospheric ozone layer threatens to undermine the recovery that took place after the successful implementation of the Montreal Protocol, the study suggests.

The study’s lead author, Dr Robert Ryan, UCL Geography, said: “The only part of the atmosphere showing strong ozone recovery after the Montreal Protocol is the upper stratosphere, and that’s exactly where the impact of rocket emissions will hit hardest.

“We did not expect to see ozone changes of this magnitude, threatening progress in ozone recovery.

“We still have a lot to discover about how rocket launch and re-entry will influence the atmosphere – in particular, the future size of the industry and the types and by-products of new fuels like liquid methane and bio-derived fuels.

“This study enables us to enter the new era of space tourism with eyes wide open to the potential impacts.

“The conversation about regulating the environmental impact of the space launch industry needs to start now so that we can minimize damage to the stratospheric ozone layer and the climate.”

The results are published in the journal Earth’s Future. 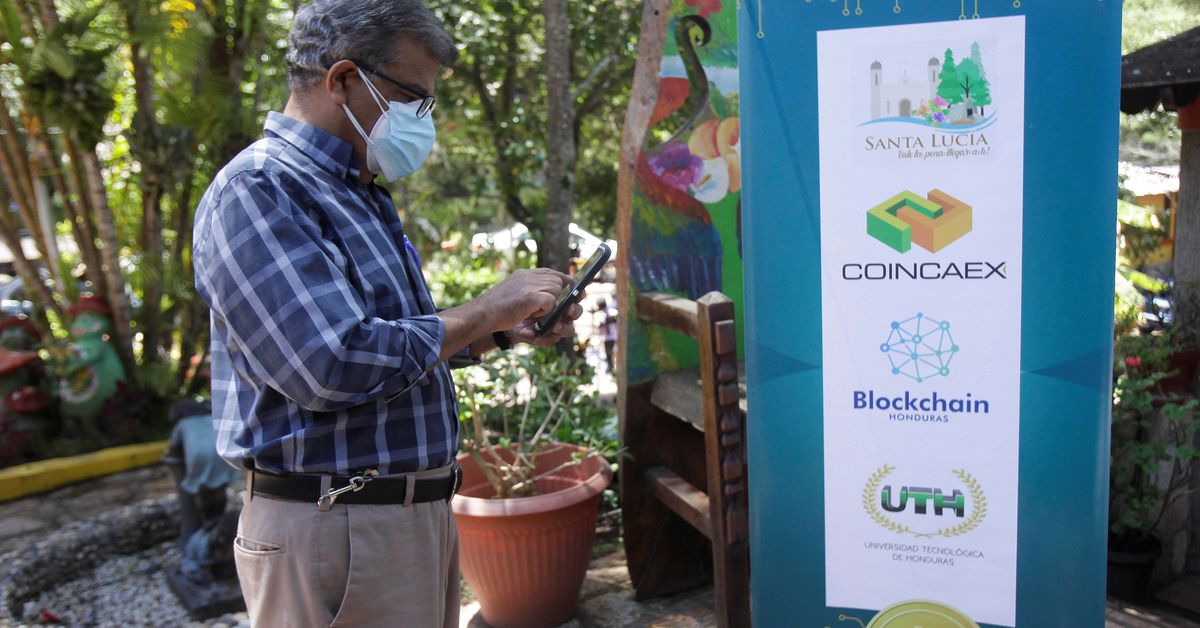