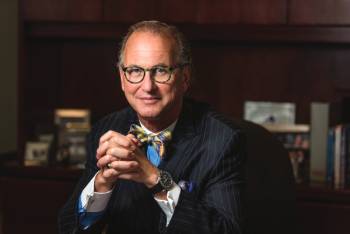 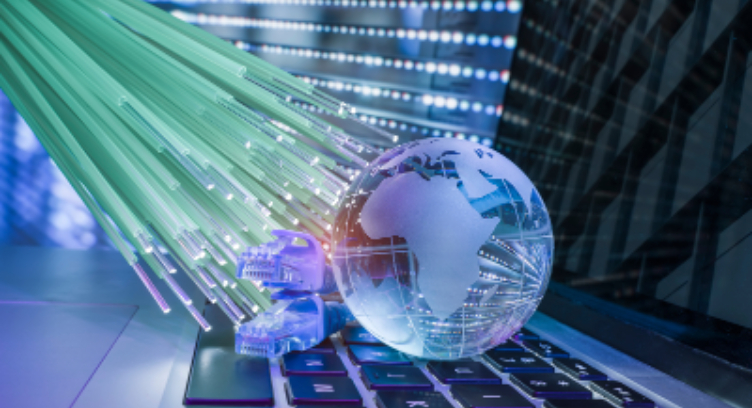 Paused for more than a year due to production defects and inspection issues, Boeing 787 Dreamliner deliveries are set to resume after the U.S. Federal Aviation Administration on Friday approved a plan the planemaker submitted this spring to inspect and repair these problems, according to Reuters.

Under the plan, the FAA will inspect each plane and verify that it meets requirements and is airworthy before it is released to customers, according to the report, which notes that deliveries could resume as soon as this month.

The FAA said it would not comment on pending certifications. Boeing did not immediately respond to a request for comment.

Boeing’s recent problems with the aircraft began in August 2020 when the company grounded eight 787 aircraft already in service for inspection and repair due to manufacturing issues. Boeing eventually halted deliveries for about five months, before resuming them in March 2021, only to halt them again in May 2021. The FAA in July 2021 identified a new issue.

The plane was also grounded in 2013 for mechanical issues. At the time, United Airlines was the only US carrier using the 787.

Since its last grounding, Boeing has continued to work with the FAA on the issues and on revising the aircraft’s inspection process. The delay in delivery caused capacity issues for some carriers that expected to receive the 787, including American Airlines and United.

FAA approval appears to have been close as both carriers in second quarter 2022 earnings calls indicated they expect deliveries of the 787 jetliner in the third or fourth quarter.

The following week, Boeing Chairman and CEO David Calhoun noted in the company’s second-quarter earnings call that Boeing was “close to ‘preparing for 787 deliveries -‘” the moment we’ve been waiting for,” he said. 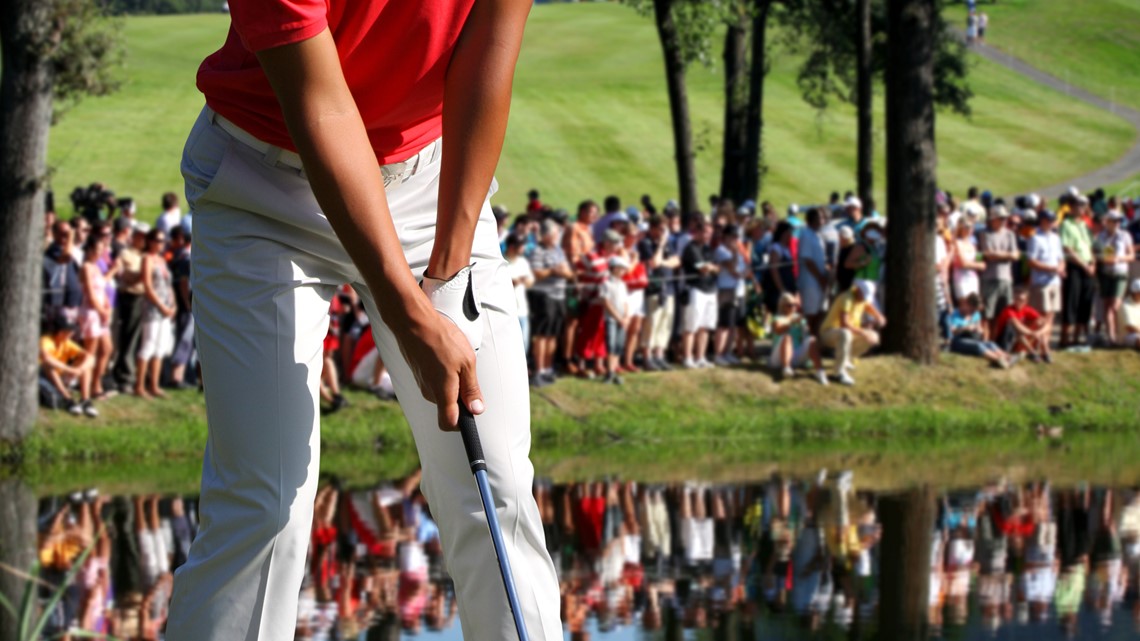 On Flashpoint, travel industry insiders say the leisure travel trend has been brewing for years …