Covid-19: Travel bans are not the solution to stop the new Omicron variant

Jonathan J. Kramer November 28, 2021 Business travel Comments Off on Covid-19: Travel bans are not the solution to stop the new Omicron variant 4 Views 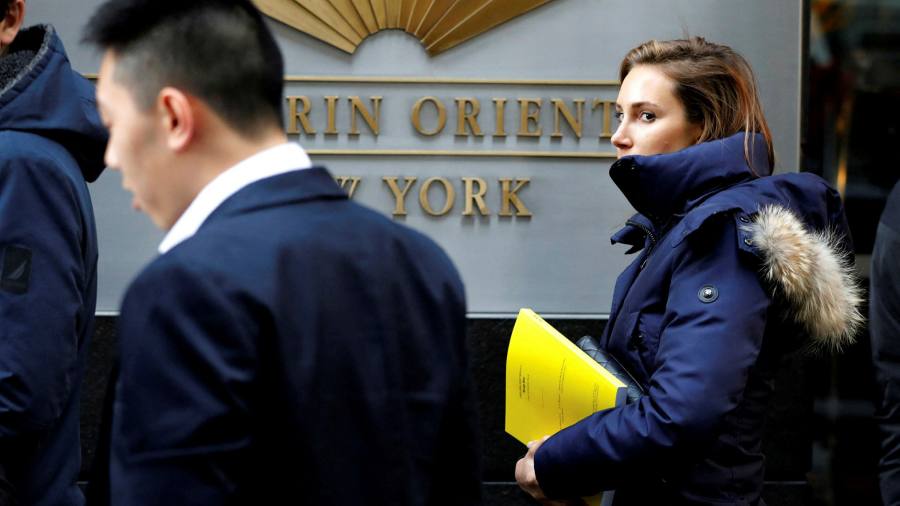 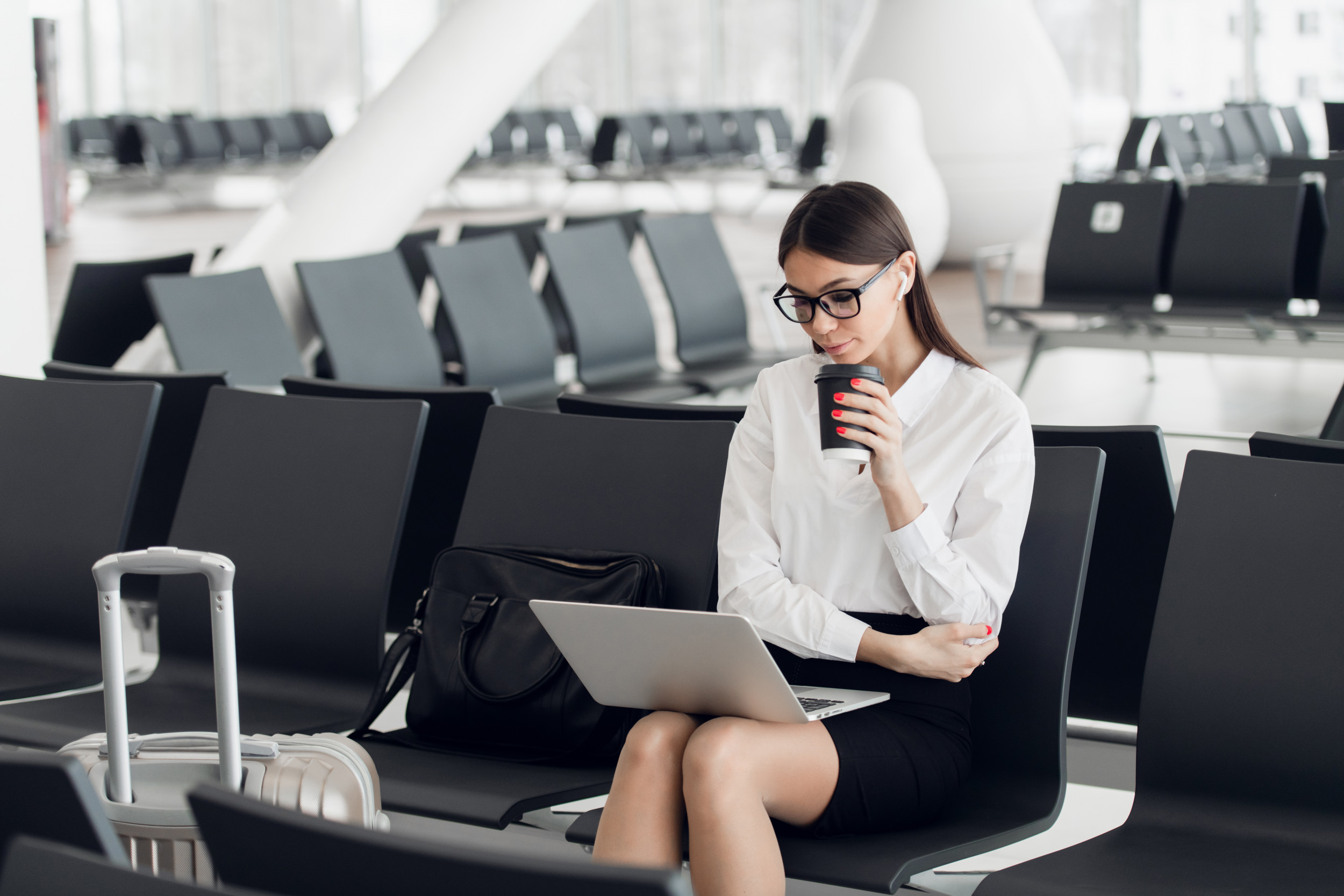 The discovery of the B.1.1.529 variant of SARS-CoV-2, which the World Health Organization (WHO) has called Omicron, has raised global concern and widespread alarm.

The WHO has classified Omicron as a “variant of concern” because it has a wide range of mutations. This suggests that vaccines and treatments might be less effective.

Although in its early days, Omicron appears to be able to re-infect people more easily than other strains.

Australia has followed other countries and regions – including the United States, Canada, the United Kingdom and the European Union – and banned travelers from nine countries in southern Africa.

Australians looking to return home from southern Africa will still be able to do so. But they will have to enter quarantine at the hotel and be tested, just like those who have returned from the nine stipulated countries – South Africa, Namibia, Zimbabwe, Botswana, Lesotho, Eswatini, Seychelles, Malawi and Mozambique – over the past 14 years. days.

But Omicron has already been detected in other regions, including the UK, Germany, Israel, Hong Kong and Belgium. So while a travel ban in southern African countries may slow the spread and buy limited time, it is unlikely to stop it.

As the Australian government and others act to protect their own citizens, this should come with additional resources to support countries in Southern Africa and beyond that are taking swift action.

When was Omicron detected? The variant was identified on November 22 in South Africa, from a sample taken from a patient on November 9.

This is in line with the International Health Regulations which guide how countries should respond.

The behavior of this new variant is still unclear. Some have claimed that the growth rate of Omicron infections, which reflects its transmissibility, may be even higher than that of the Delta variant. This “growth advantage” remains to be proven but is worrying.

“Snap” response to WHO recommendations African scientists and politicians have been disappointed by what they see as a “snap” response from countries imposing travel bans.

They argue that the ban will have significant negative effects on the South African economy, which traditionally welcomes global tourists during the year-end summer period.

They note that it is still not clear whether the new variant originated in South Africa, even though it was first identified there.

As Omicron has already been detected in several other countries, it may already be in circulation in areas not covered by the travel ban.

Travel bans on countries detecting new variants, and the associated economic costs, can also discourage countries from revealing worrisome variants in the future.

WHO does not generally recommend a flight ban or other form of travel embargo. Instead, he argues that interventions of proven value should be prioritized: vaccination, hand hygiene, physical distancing, well-fitting masks and good ventilation.

In response to the variants of concern, WHO is calling on all countries to strengthen surveillance and sequencing, report initial cases or clusters, and undertake investigations to improve understanding of variant behavior.

Omicron must be taken seriously. Its characteristics are worrying, but there are large gaps in our current knowledge. While further testing is undertaken, the variant should be monitored through testing, tracing, isolation, application of known public health measures, and continued surveillance.

What can rich countries do to help? Rich countries such as Australia should help African countries and others share early warnings about threats of potentially serious communicable diseases, and help mitigate those threats.

The panel recommended creating incentives to reward early response actions. This could include support for: –

3. Significantly improve the availability, distribution and equity of vaccines.

4. Consider financial compensation, via a form of solidarity fund against the risk of a pandemic.

Increasing vaccine coverage is the key Vaccines remain the mainstay of protection against the most serious effects of Covid-19.

It is not known how effective the vaccines will be against Omicron, but some degree of protection is believed to be likely. Pfizer also said it could develop an effective vaccine against a new variant such as Omicron within about 100 days.

The persistence of Covid is in part attributable to uneven vaccine coverage in many parts of the world, especially the less developed. South Africa itself is better off than most countries on the continent, but only 24% of the adult population is currently fully vaccinated. For Africa as a whole, this figure drops to just 7.2 percent.

African institutions and leaders, supported by global health and vaccine experts, have advocated for mRNA vaccine manufacturing facilities on the African continent. These would prioritize regional populations, overcome supply chain issues and respond in real time to emerging disease threats.

Yet developing countries face significant obstacles in obtaining intellectual property around the development and production of the Covid-19 vaccine.

While there is still much to learn about Omicron’s behavior and impact, the global community must demonstrate and commit to providing real support to countries doing the right thing by sharing quickly and transparently. information.

By DAVID KOENIG, Editor of AP Airlines For air travelers, the New Year picked up …